This guide provides a list of helpful resources for the LIBS 304 - American South course. 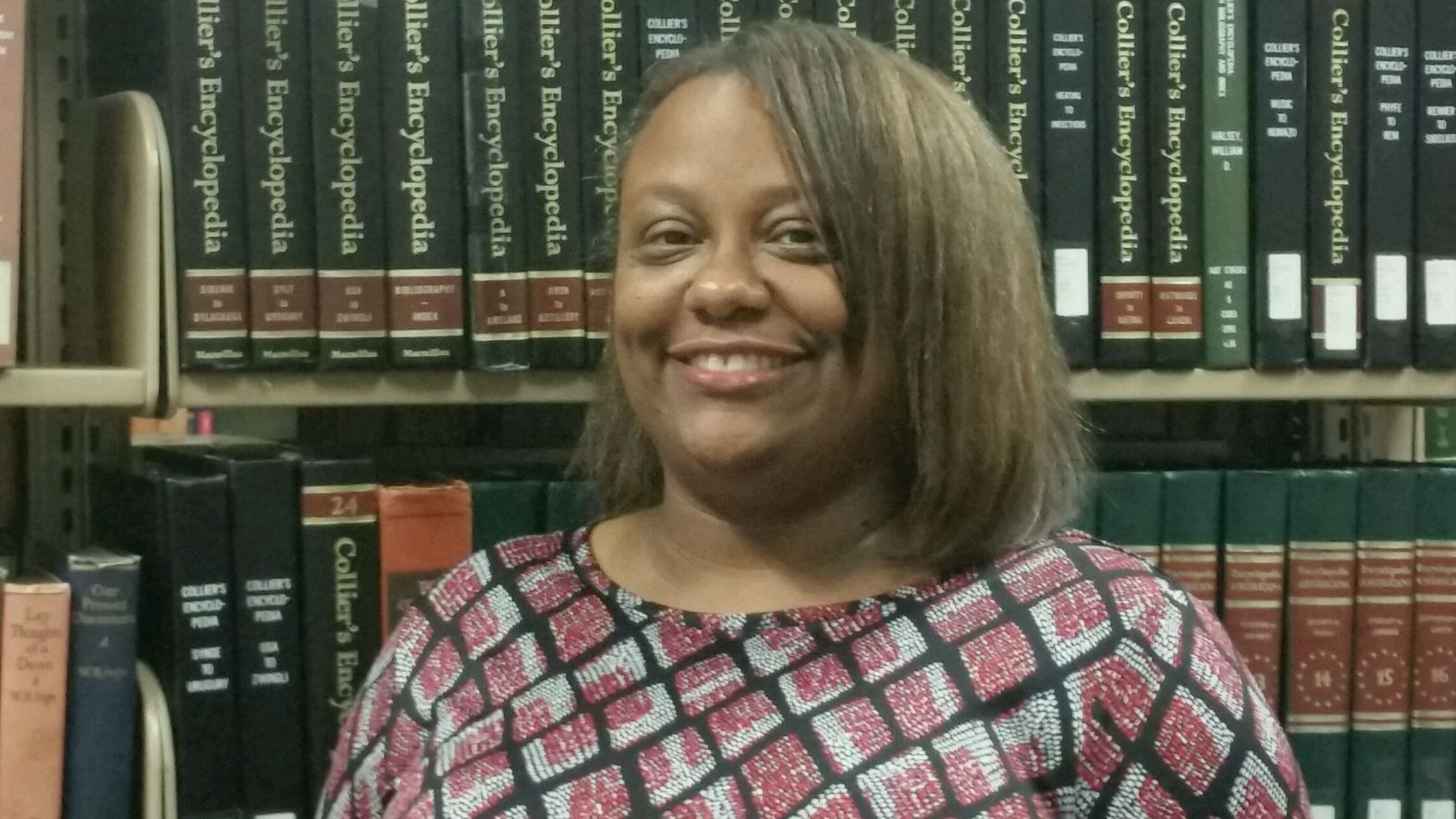 The Library's online catalog allows you to find numerous resources on the topic of the American South. To get started with finding these resources, consider using the keywords and subject headings below as you narrow your topic:

Remember you can find other search terms by using the subject filter on the left and/or clicking the title of the resource to view additional terms in the description.