The Boy Who Harnessed the Wind: Creating Currents of Electricity and Hope 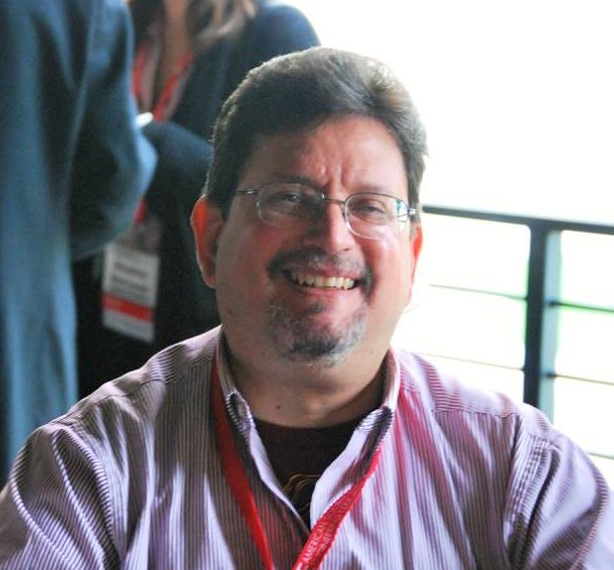 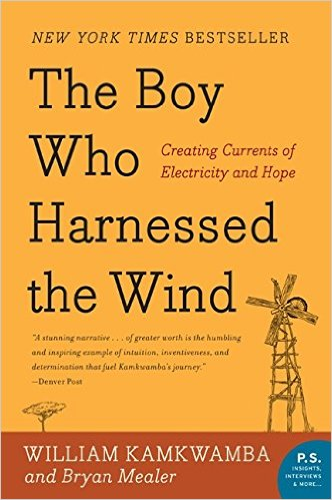 Note: This section is "under construction"

To power his family's home, young William Kamkwamba built an electricity-producing windmill from spare parts and scrap — starting him on a journey detailed in the book and film "The Boy Who Harnessed the Wind."

At age 14, in poverty and famine, a Malawian boy built a windmill to power his family's home.

Now at 22, William Kamkwamba, who speaks at TED, here, for the second time, shares in his own words the moving tale of invention that changed his life.

About "The Boy Who Harnessed the Wind: Creating Currents of Electricity and Hope"

William Kamkwamba was born in Malawi, a country where magic ruled and modern science was mystery. It was also a land withered by drought and hunger. But William had read about windmills, and he dreamed of building one that would bring to his small village a set of luxuries that only 2 percent of Malawians could enjoy: electricity and running water.

His neighbors called him misala—crazy—but William refused to let go of his dreams. With a small pile of once-forgotten science textbooks; some scrap metal, tractor parts, and bicycle halves; and an armory of curiosity and determination, he embarked on a daring plan to forge an unlikely contraption and small miracle that would change the lives around him.

The Boy Who Harnessed the Wind is a remarkable true story about human inventiveness and its power to overcome crippling adversity. It will inspire anyone who doubts the power of one individual's ability to change his community and better the lives of those around him.